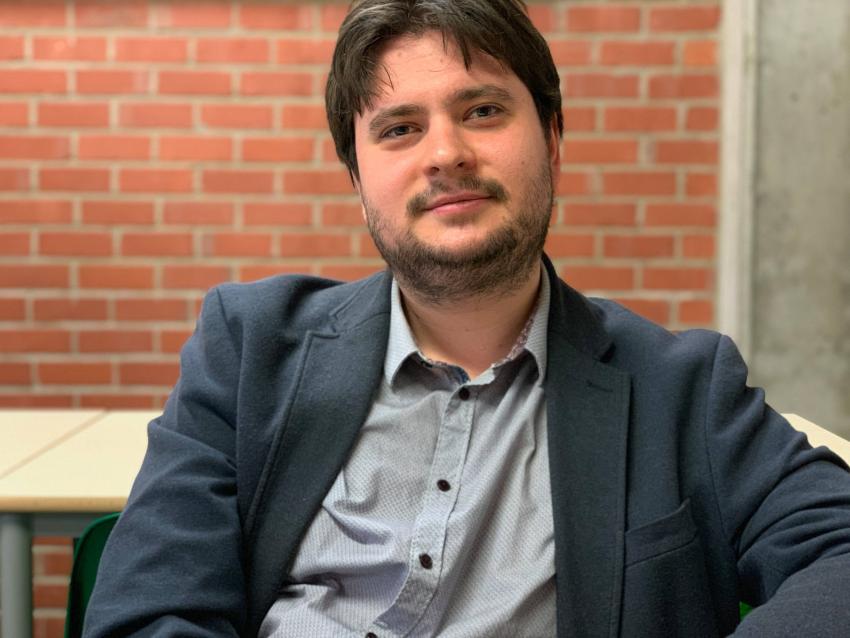 Born in 1993, Stefan Hejdrowski is a belgian composer based in Liège. In 2016, he graduated

from the Conservatory of Liège with great distinction in Michel Fourgon's composition course.

The same year, he won the Ça Balance Classique prize from the Province of Liège. His works

Ensemble, Ensemble 21, Ensemble Hopper and E-MEX Ensemble. In 2016, he composed a

in Radziejowice (Poland). Particularly encouraged by Zygmunt Krauze for the quality of his

work, he received the teaching of Marta Ptaszynska, Mauricio Sotelo, Johannes Kreidler and

Since January 2017, Stefan Hejdrowski has been lecturer at the composition departement of

the Royal Conservatory of Liège.