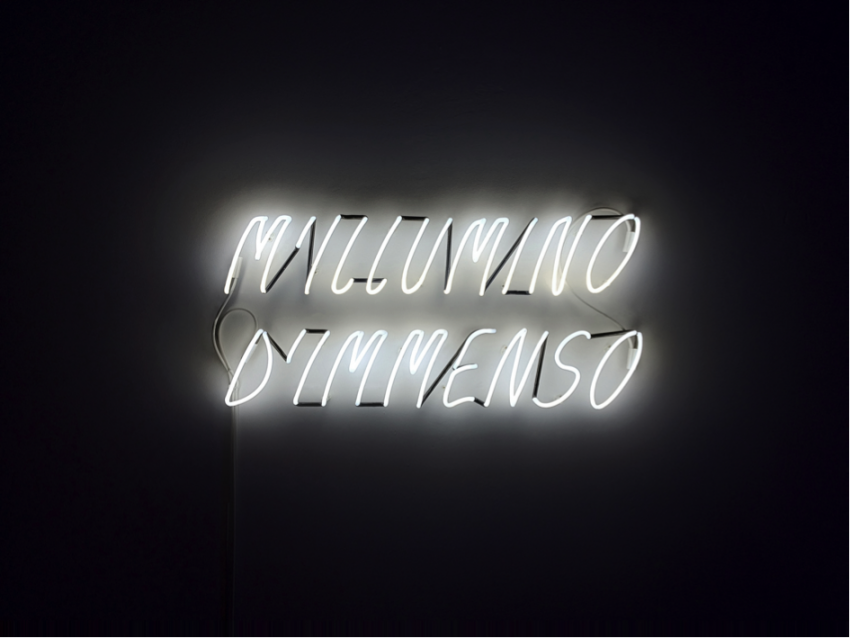 "A window on Italy"

The Hopper Ensemble, born from the desire of young musicians from the Conservatoire de Liège to play and spread the music of their entourage, is in residence at the Composers' Forum for the period 2019-2020.
Their "Window on Italy" will give us the opportunity to listen to pieces by emerging Italian composers such as Zeno Baldi and Marco Quagliarini. We will also be able to find FWB composers with particular affinities with elements of Italian culture -François Couvreur- or inspired by its recent political events such as Stéphane Orlando, Michel Fourgon or Thierry De Mey. The latter will also be present with a film dedicated to Gibellina. (https://youtu.be/omnWfDhxKTU)

Gibellina is a small Sicilian town known for its contemporary architecture, which was built as a bandage after the devastating earthquake of 1968. The abandoned site of the old city was replaced by a Land Art masterpiece by Alberto Burri, the Grande Cretto, built between 1985 and 1989. It is a monumental work, for which the artist imagined a huge pour of white cement falling down the side of the mountain. Large trenches have been built, following the layout of the streets of the old city, allowing visitors to move around within this white labyrinth.
In 2007, this concrete labyrinth with Minotaurian proportions was the surreal setting for the
intimate choreographies by Manuela Rastaldi, rendered in a beautiful setting wrapped in Thierry De Mey's images in "Sicilia: Life of Gibellina", whose aesthetic, so
characteristic, leaves you speechless.
In 2018, 50 years after the earthquake, Stéphane Orlando composes a new
music on an 18-minute version of Thierry De Mey's film for the Hopper Ensemble, to magnify the creative impulse of artists, ever stronger to overcome devastating disasters, whether natural or human in origin!