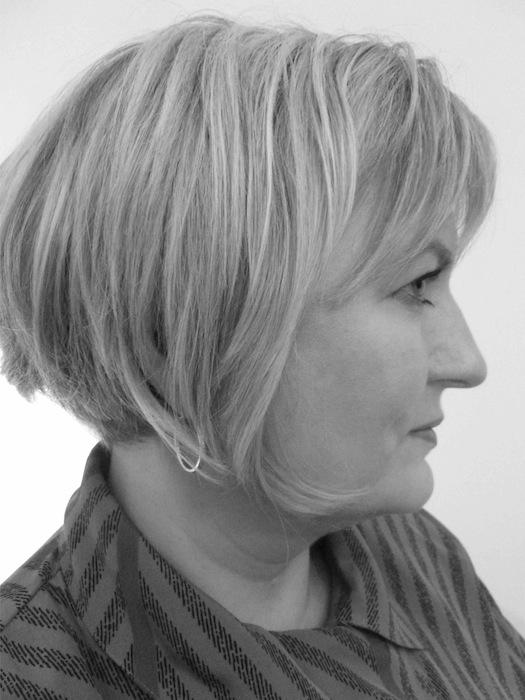 Elizabeth Anderson’s music comprises acousmatic, multimedia, mixed, and radiophonic works as well as sound installations, and has been performed in international venues for over twenty years.

It is the fascination with space, whether on the scale of the universe (macrocosm) or cellular life (microcosm) and the expression of these realms through sound, that are among her primary motivations for choosing to compose with electroacoustic techniques. She sees in this medium a rich and powerful way not only to convey to the listener these opposite realms and their strong complementarities, but also to share with the audience her imaginary world which she translates and develops through her music.

Elizabeth Anderson received a Bachelor of Arts degree in music (1982) from Gettysburg College (Gettysburg, Pennsylvania, USA) and a Master of Music in composition (1987) from the Peabody Institute (Baltimore, Maryland, USA).

Elizabeth Anderson developed a complete curriculum for electroacoustic composition at the Académie de Soignies (Academy of Soignies, Belgium) from 1994 to 2002, which was a pilot program subsidized by the ministry of Communauté française de Belgique. In 2003, she joined the department of electroacoustic composition at the Conservatoire royal de Mons.

Underlying her creative and pedagogical approach is her research on the perception of electroacoustic music from a poietic and esthesic perspective, to which end she conceived models to explore the meaning of electroacoustic music as constructed by the composer and the listener. Several conferences about her research have been published in Komposition und Musikwissenschaft im Dialog VI (2008, Verlag Der Apfel, Vienna, Austria) and in François Bayle: Le monde sonore — The sound world — Die Klangwelt (2012, Verlag Der Apfel, Vienna, Austria).