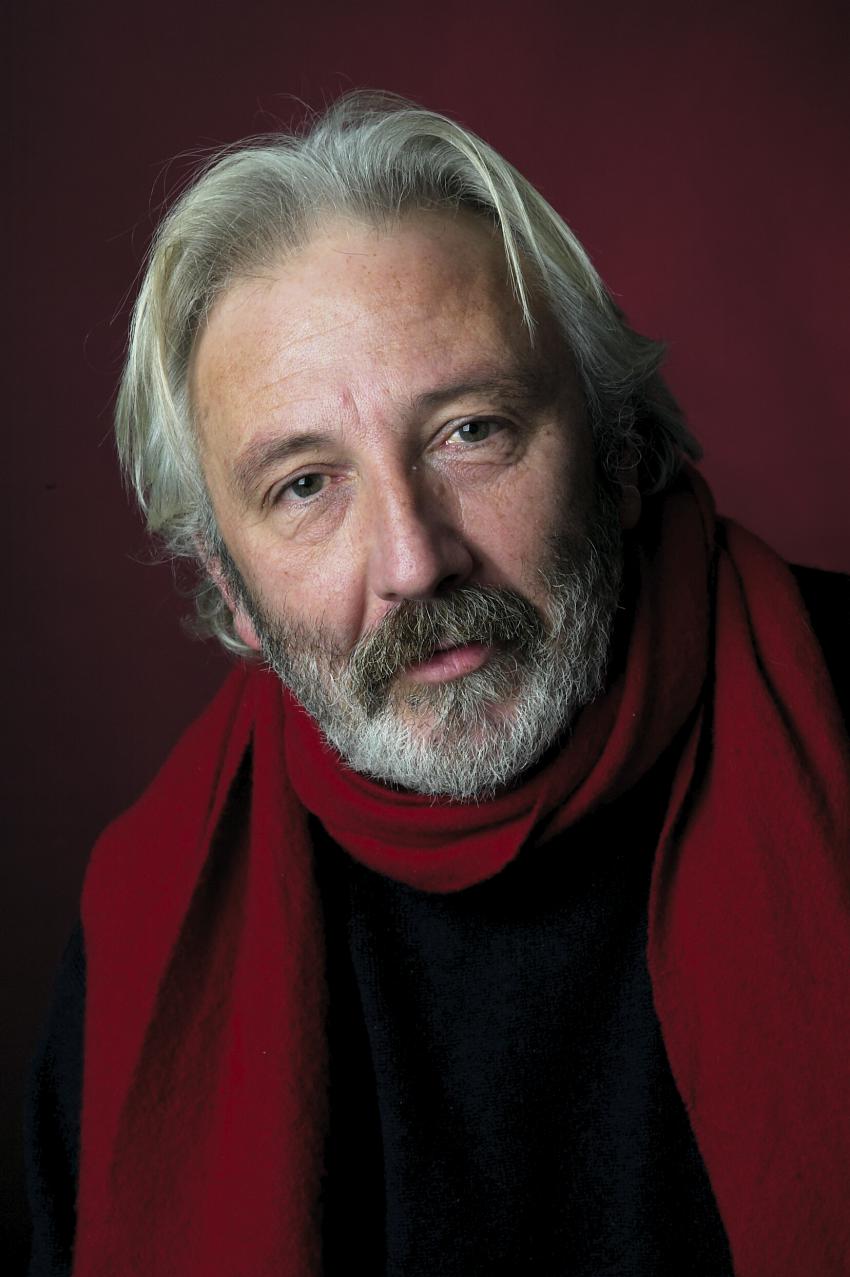 Jean-Marie Rens (1955) studied at the Brussels Conservatory under such people as Jean-Claude Baertsoen and Marcel Quinet (with whom he composes and orchestrates).  He then specialized at workshops such as Acanthes with Olivier Messiaen, Pierre Boulez and Toru Takemitsu.  Several of his works were commissioned and premiered by groups such as Musiques Nouvelles, the RTBF Orchestra, the Liège Philharmonic Orchestra, Voices of Europe, the World Youth Choir, the Belgian National Orchestra, the cellist J-P Dessy, the pianist G. Deppe...  Stravinsky, Bartok, Boulez and Ligeti are among the composers who have marked his work.  To the first two, he owes a desire to very rigorously organize the form. To Boulez, he owes the work on pitch and duration in the "spirit" of serialism, whereas Ligeti was a determining influence in his reflection on the perception of time when approaching musical discourse. The issue of "psychological time" is always present in his work, as can be understood from the titles of his latest works : Temps illusoire, Espace-Temps, Mémoires... Apart from his activities in "serious music", he also founded the jazz quartet Quadrens, with which he has played several of his compositions. Jean-Marie Rens is currently director at the Academy of Saint- Gilles (Brussels) and teaches music analysis at the Liège Conservatory.  He also speaks at numerous conferences, in particular for the Belgian Society of Music Analysis (SBAM) which he founded with J-C Baertsoen.