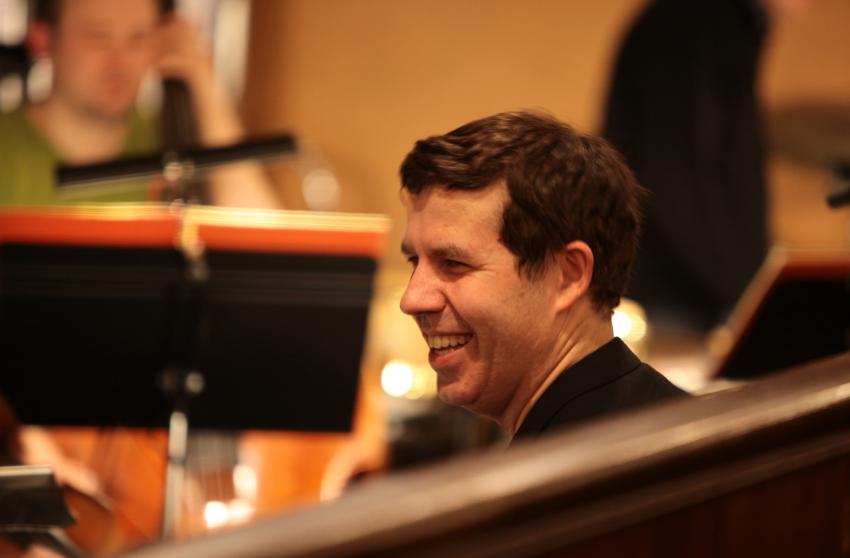 Composer, conductor and cellist, Jean-Paul Dessy has conducted more than 120 worldwide contemporary music works and has recorded more than 50 CDs of classic contemporary pieces, receiving numerous awards. He has composed symphonies, chamber music, electronic music and an opera, Kilda, which he conducted at the opening of the Edinburgh Festival in 2009. Le Chant du Monde/Harmonia Mundi has released 2 CDs devoted to his works: The Present’s presents and Prophètes, for solo cello.