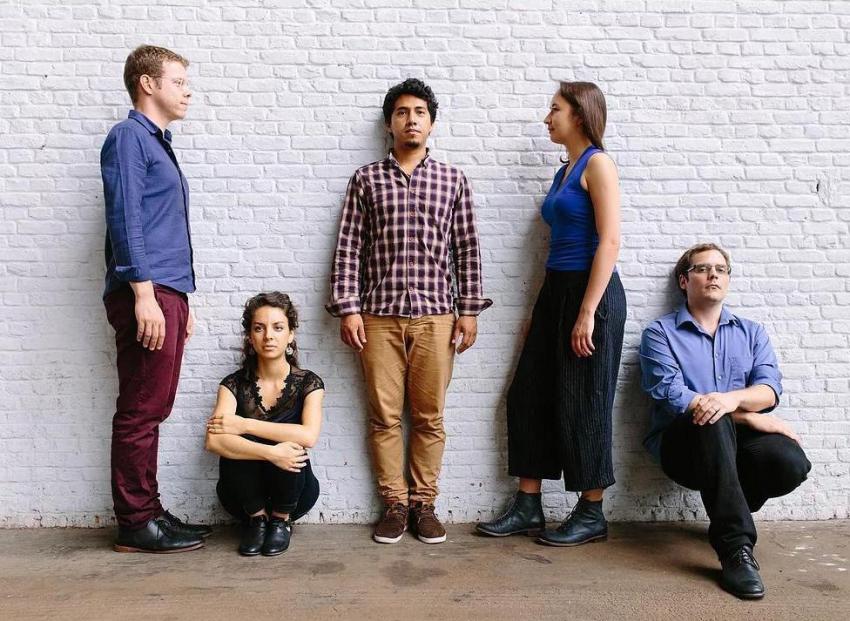 Fractales is a young ensemble of international musicians based in Brussels. Founded in 2012 at the Brussels Royal Conservatory, the ensemble is born from the desire to promote new music. Trained with Ictus and Spectra during an advanced master specialized in contemporary music, Fractales has also been mentored by ensemble recherche and Klangforum Wien.

Fractales was awarded the “Just Composed!” interpretation prize by Vienna University of Music and Arts in 2014 for the best performance of a premiere from Sonja Mutić, and recently the prize of the jury and prize of the public at the Whilhelm Twee Chamber Music Competition.

Fractales is supported and recognized by the Fédération Wallonie-Bruxelles.